For the past seven years here at ScaleDriven, we’ve been running Facebook ads for some of the most successful players in the game. From Tony Robbins to Grant Cardone to Frank Kern – we’ve helped the biggest players in the game scale to new heights through profitable Facebook advertising campaigns.

To date, we’ve spent more than $70 million dollars on Facebook ads for our clients, and we average a 3x ROAS.

In fact, last year alone, we spent close to $10 million with my agency and we generated over 12,000 sales for clients.

Over the years, you could say I’ve learned a thing or two about successfully scaling businesses with Facebook ads.

Here are two of the biggest lessons I’ve learned through working with our ScaleDriven agency clients.

Want to learn more about how we’ve been able to generate hundreds of millions of dollars in revenue per client through digital marketing? Watch our FREE on-demand class where I share the secret to how top entrepreneurs are scaling their businesses and are able to generate as many customers they can handle – and how you can do it too. Watch it for free here.

The number one thing I learned about advertising campaigns, especially on social media, is that they get better over time.

The reason why you see guys like Frank Kern, Grant Cardone, and Tony Robbins absolutely crushing it on social media is that they’ve been advertising for a long time.

They’ve been putting their names out there for years, and they’ve built up the momentum over time that’s needed for success.

They launch a campaign, whether it’s to funnel, application form, lead magnet, book, free challenge, or whatever else.

But after a week or two, they’re not getting the results they want. So they decide to shut it down.

Or, another scenario is they might get awesome results for the first 24-48 hours, but then their ad starts to tank. So again, they shut off the campaign.

It becomes an exhaustive cycle of launching, stopping, and relaunching…

And then after three or four times of giving up prematurely, they’ll throw up their hands and say something like, “Social media ads just don’t work for me”.

So they go back to referrals, manual prospecting on LinkedIn, and organic social media strategies.

When in reality, they simply haven’t given themselves enough time to build up momentum.

If you’re running Facebook ads, you need to understand that your campaigns will get better over time.

Let’s use one of our recent clients as an example. This client has a great business model selling a subscription service.

When they came to us, they were spending zero dollars on ads, they’d shut off all of their campaigns.

But we didn’t get those kinds of results the very first week they started working with us. It took TIME to get there.

In the first month of our work together, we launched a campaign on a low budget – spending about $10,000 running Facebook ads.

But here’s the thing.

There were many points during our work together when the client wanted to give up. They’d tell me to stop the campaigns or that things needed to be reworked – but I told them that what they really needed was patience.

Constantly starting and stopping campaigns won’t get you results with social media ad campaigns. Consistency will.

Building up momentum over time is key to running Facebook ads successfully.

There are two aspects to why this is.

For one, there’s the AI-related machine-learning factor. Everything that goes on behind the scenes with Facebook ads is constantly improving over time. The pixel is getting smarter, the campaigns are getting better, and Facebook is starting to trust you more as you increase your ad spend. The more dollars you spend, the better placement you get.

So there are quite a few benefits to continuously running ads just at the AI level.

But on the other hand, there’s also the human aspect.

When people start seeing your ads more often, they begin to get more familiar with your brand. They start to get to know you, your brand colors, your message, and the way you show up.

They warm up to your brand through repetitive exposure.

So while it does take time for campaigns to work, once they do, all you need to do is keep them running in the background.

Of course, there’s always a limit to how far you can scale a campaign before it breaks down. But if that happens, we have to expertise to help you fix it.

(Book a call with our team here if you’re in this position!)

How Long Will It Take To See Results?

While every client is different and there’s no magic number, you never want to have to go into debt just to run ads. You should have a comfortable cushion so that even if it takes a while for your ads to build momentum and see results, your business will be okay financially.

A good rule of thumb?

Come to the advertising space with a budget that you can spend for the next 12 months without having any return at all…and be fine with it.

Whether that’s $500/month, $1000/month, or $2000/month, it doesn’t matter. Just be willing to part with that money while you finetune your ads and build momentum.

Especially if you’re just starting out.

The other day, I was talking to a consulting client. She’s in Europe and killing it in the European market.

She told me she wanted to expand into the US and into English-speaking markets. And while I told her with confidence that I could help her, I also said that she must come with the expectation that starting advertising from scratch in a new market will take time.

You need to get yourself known first. You need to take the time to build an audience and build a list.

Have twelve months of ad spend built up with NO expectation on return.

If you do get a return on your investment that’s a bonus. But it shouldn’t be expected.

If that feels painful for you, just know you’ll be happy you stuck with it down the line when your ads are bringing in 2x ROAS or 3x ROAS.

The second thing I learned from spending $70 million dollars running Facebook ads for clients is that technology is always changing.

As you’re probably aware, we had a big change with iOS 14 last year.

Luckily, my team and I were proactive. We were able to find solutions before that change got implemented. So none of our clients got hit by that update.

But I know a lot of other advertisers who have been really struggling ever since.

Here’s what you need to know about the Facebook advertising landscape.

For example, it’s getting a lot more expensive to acquire customers.

I once heard Dan Kennedy say something along the lines of “Acquiring a customer on Facebook is now resembling real-world advertising costs”.

In the earlier days of Facebook ads, you could acquire a customer for maybe $30-$40. And now, you’re probably paying closer to $150.

But while yes – advertising costs keep on growing, technology keeps on changing, and every day there’s a new platform on the scene, whether that’s Instagram, TikTok, or Youtube…

Human behavior doesn’t change all that much. We still have the same triggers, the same impulses.

As long as you master the fundamentals of sales psychology, copywriting, and persuasion…you’ll continue to bring in better and better results with your campaigns.

No matter WHAT changes technology brings.

The reason why guys like Grant Cardone, Frank Kern, and Tony Robbins are so successful, is because they’ve learned to master these fundamentals.

If you understand these fundamentals, you’ll never go broke.

Ready to learn what they are?

I talk about them in my free, on-demand class about how I’ve helped some of the biggest players in the game generate millions in revenue through ads.

By implementing these fundamentals, our clients are achieving 30-40% growth in just 90 days.

These are the most consistent results we’ve seen after helping 200+ agency clients and over 10,000+ entrepreneurs throughout my career.

Do you want to be next? 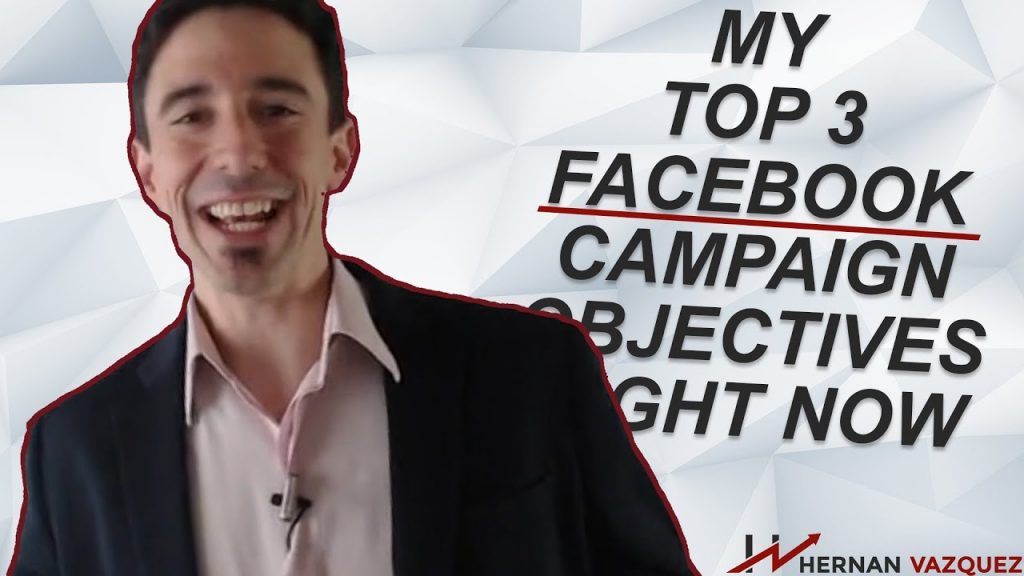 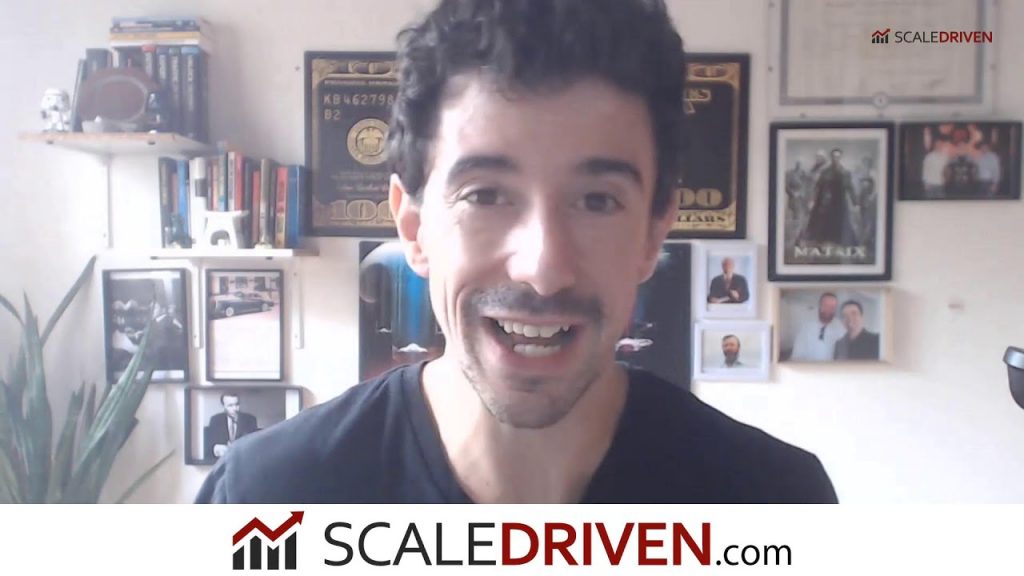